Hypnosis for Anxiety and Fear Melbourne | Fears and Phobias

We are all born with 2 fears. The fear of falling and the fear of loud sounds. Every other fear is self generated either as a result of an event or from our own self talk. Fears can be quite debilitating if we allow them to take over our lives. We have a powerful imagination and that imagination can create all manner of magnifications. If you are ready to cease frightening yourself then pick up the phone and make a time to come and let your fear go. 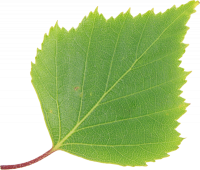 When I was a child, my father would take us swimming at the Brighton Beach Baths. Although I have a lot of happy memories of going to the baths, I also have memories that are tinged with fear.

The baths extended into the bay and provided a safe environment for families to swim and dive. There was a high platform built all the way around the perimeter of the baths, from which there were diving boards and lower platforms with diving boards.

My father was trying to teach us to dive. When I stood at the edge and looked down, I was frightened. He would encourage me to dive but I was reluctant, being unable to find the courage to dive. I was frozen.

All kinds of fears would come into my mind, which might have continued and resulted in me never diving off the high platform if my father had not found the key to motivate me to take the first step (or should I say, dive).

Once I did it, I no longer feared it, and was then free to repeat it over and over. I’m not a natural swimmer or diver, but letting go of my fear allowed me to enjoy the water, in a safe environment.

Had I remained frozen and continued to build the fear in my head, my fear could have developed into something more complex and I may never have experienced the fun we had jumping and diving into the water in the baths. 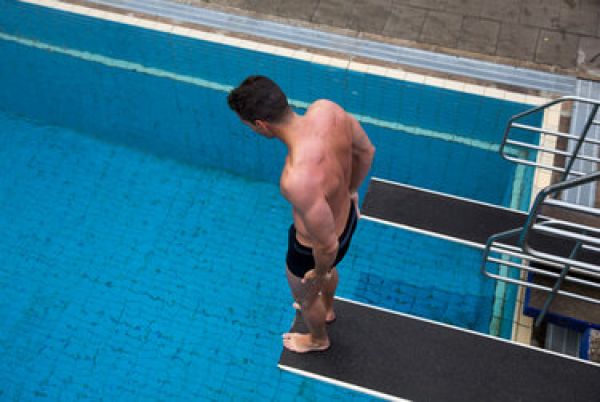 This simple situation demonstrates just how a fear can begin, with a harmless or innocuous moment allowing the imagination to take over and result in a much more complex fear.

If you have been suffering from a fear which has been interfering with the quality of your life and you are finally ready to let it go, seek out my hypnosis for anxiety and fear for Melbourne residents, available at Seddon Hypnotherapy Centre. Call me on 0451 948 699 to find out how hypnotherapy can help you.

Please fill in this form and I will contact you.